8 year old Saugat Bista directed cinema ‘Love You Baba‘ had organized a press show on Wednesday. “How can an eight year old kid direct a movie?” This question was raised in every media person’s mind. But after the press show was over, most of the media person had weepy eyes. The eight year old director had proved himself by his directing skills.

The cinema which is all set to hit screens from 12th December, Friday has got good response from the media persons. Director Saugat Bista is also on his way to break the world record for the youngest movie director. 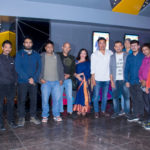 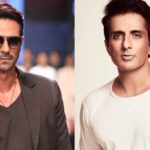 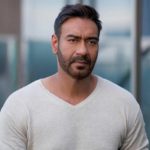 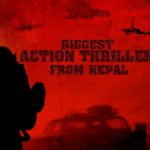